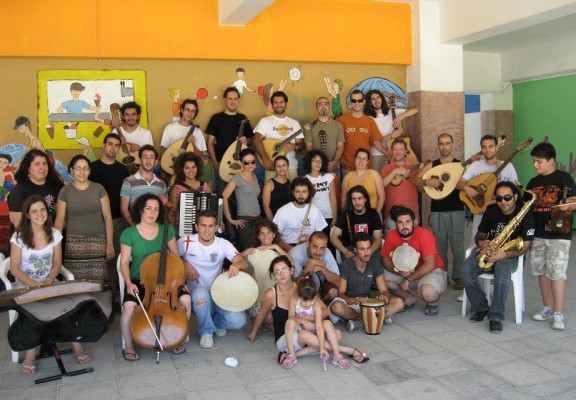 Following the first General Assembly and Board meeting held in Beirut, Lebanon on the 23rd and 24th March 2013, the 2nd Board meeting of the Euro-Arab Youth Music Center was held in Limassol, Cyprus on 8 June 2013 in the presence of all its Board members. Apart of a number of administrative questions, the Board […] 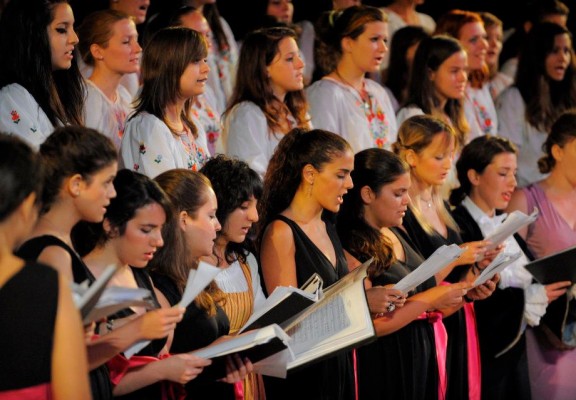 The Cultural Movement of Limassol “Epilogi” – Jeunesses Musicales Cyprus and the Association of Hungarian Choirs and Orchestras “KÓTA” announce the call for participant choirs for the 2nd Euro-Mediterranean Youth Choral Fair “Choral Crossroads 2013 – Singing the bridges”. The project will take place between 27 and 30 September 2013, in Limassol, Cyprus and will […]